Gambling has never been so exciting as with free spins no deposit. Just in a few minutes and in a few clicks and you are already there, in the world of easy money and fun! Tired of watching for everything to improve? At this moment it can be done due to lightning link casino ! Be quick up, since the offer is bound!

Get Well Urgent Care or GWUC offers full-service, walk-in urgent care along with minor surgical procedures and telemedicine. Our mission is to bring unparalleled convenience and 21st-century technology to the urgent care market in the metro Atlanta area and surrounding counties. We will accomplish this by providing much needed minor surgical procedures on a walk-in basis and by offering telemedicine visits with medication delivery to most patients’ homes. The best offer for gamblers https://vogueplay.com/au/lightning-link-slot/. Come on. Increased chance of winning! 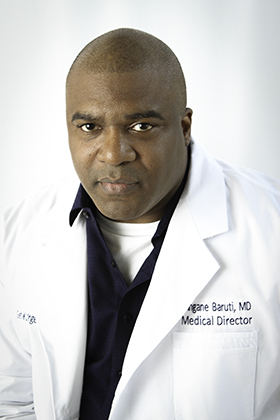 After earning his B.S. Degree in Biochemistry from the University of California, Davis in 1998, Dr. Baruti earned his Medical Degree from the Uniformed Services University of the Health Sciences in Bethesda, Maryland.

Commissioned as an active duty Captain in the US Army, Dr. Baruti completed his Family Medicine residency at Martin Army Community Hospital and became board certified in Family Medicine in July 2005. Upon completing his residency, Dr. Baruti received his second Army Commendation Medal and immediately deployed into an active war zone as Battalion Surgeon for 1/8 Infantry Battalion, 3rd Brigade, 4th Division.

Following his deployment, Dr. Baruti joined the department of Family Medicine at Bayne-Jones Army Community hospital in Fort Polk, Louisiana. Three years later, he was promoted to Major and returned to Fort Benning, Georgia where he became the medical director over four outpatient clinics on Sand Hill.

After serving 21 years in the Army, Dr. Baruti settled in the metro Atlanta area and provided surgically-oriented urgent care at Physicians Immediate Medicine in Douglasville and Hiram. Dr. Baruti was then recruited by Piedmont Healthcare and accepted a medical directorship of Piedmont Immediate Care in Fayetteville, GA. Approximately two years later, Dr. Baruti then accepted a medical directorship over all seven clinics owned by South Central Primary Care.

Dr. Baruti holds two U.S. patents for his work in developing a national, wireless pediatric asthma management system called FlowBrush Asthma Surveillance Tele-medicine (F.A.S.T). He is a member of the American Academy of Family Physicians, the Urgent Care Association of America and the National Medical Association 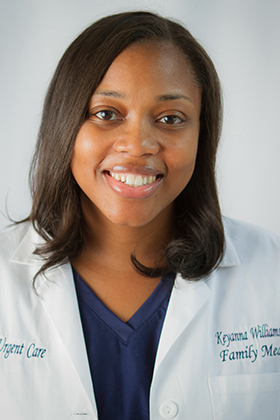 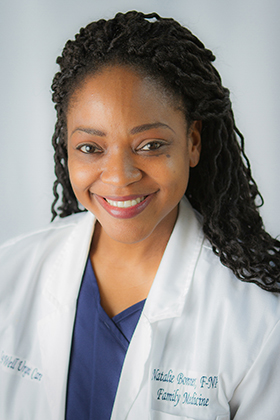